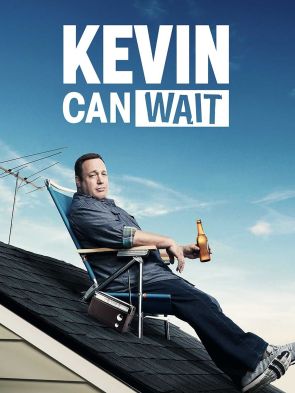 Tonight’s Kevin Can Wait season two premiere takes TV’s recent tendency for nostalgia into uncharted and lazy storytelling waters in order to bring back the safe, comedic pairing of Kevin James and Leah Remini of King of Queens fame. Erin Hayes is no more as James’ wife, as “the character will have passed away and we will be moving forward in time catching up at a later date,” according to CBS programming boss Thom Sherman, giving the TV family “some time to cope with the death of their mother and wife.” And making it easier for James and Remini to move on in to bone-town in time for sweeps, no doubt.

Keep those rich roles for women coming, TV land. Erin Hayes, we hardly knew ya, but we can definitely tell you’re better than this.

View all posts by Jen